It’s crazy to think how time flies by, but this week marks one year since were had the incredible fortune of being followed for the day by Garvin Thomas of NBC Bay Area. 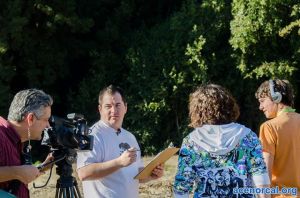 Surreal, nerve racking, inspiring – all words that would describe us that day. But Garvin and his assistant kept us at ease – they never were intrusive, yet you knew they were there. They never got in the way, yet somehow always got the shot they needed. In case you missed it, here’s the story that Garvin produced.

But Garvin didn’t just stop there. He went a step beyond. When a TV station tried to hire me away from my current gig, Garvin was more than happy to dish out advice – good advice mind you – that has served me well ever since.

The motto at my high school was “Men and Women for Others.” I must say, after meeting with and working with Garvin – he is the living epitome of that phrase. I can only hope to someday return the favor. Maybe with a mention in an Emmy speech…or how about the CreaTiVe Awards if we’re nominated? 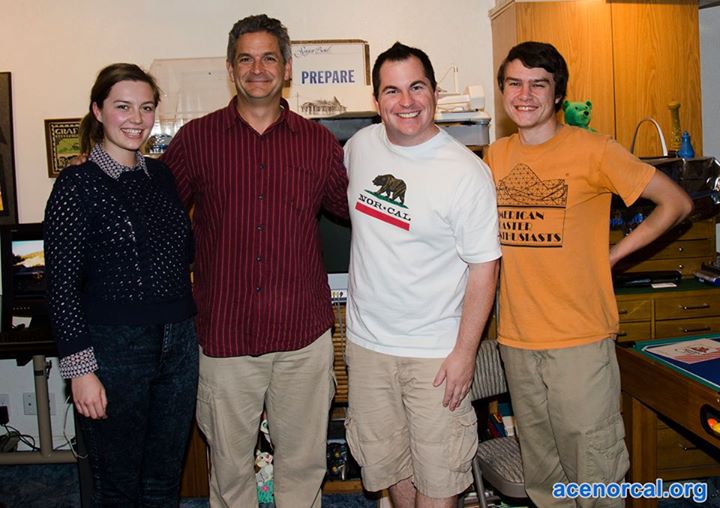