The Amazing People Behind the Scenes of “Lost Parks”

The forthcoming episode of the Lost Parks of Northern California was easily our most complicated – and yet it will be our most beautiful, too. But it’s not just me that makes it look good – it’s three talented individuals, Taylor Evans, Robert Ingle and Nicholas Laschkewitsch that make it (and me) look so good.

In addition – what you may not know – is that we’re not making any money on the project. In fact, we lose money on each and every shoot, whether from travel expenses, to material from historical societies – it all costs money. But, we think bringing these parks back to life is more about expanding our skills and more importantly, reclaiming our amusement heritage.

Without these folks behind the scenes, I wouldn’t be able to complete this series! Photo by Ace Northern California, used with permission.

In addition, this upcoming episode would not have been possible without the efforts of the Mayor Pro Tem of the City of Manteca, Debbie Moorhead. Without her connections, we would have never been able to get permission to film at the slides final resting place. In addition, her interview at the Chamber of Commerce was just spectacular and was full of incredible information… 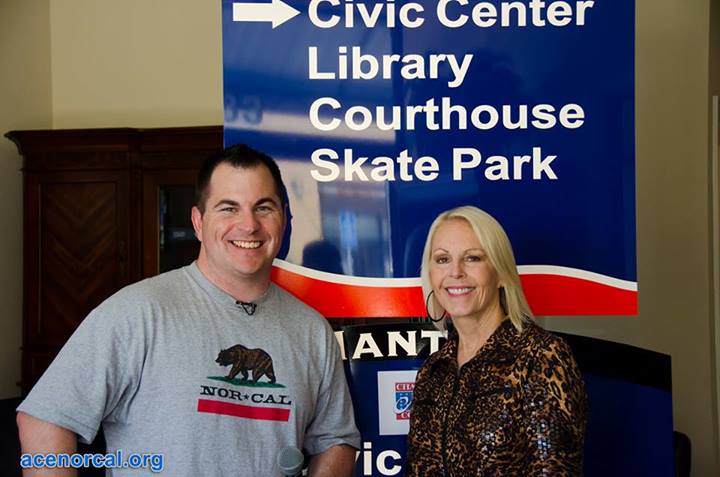 I knew working on this series would mean making connections to make it all work – I just didn’t think it would be so much fun to do it! 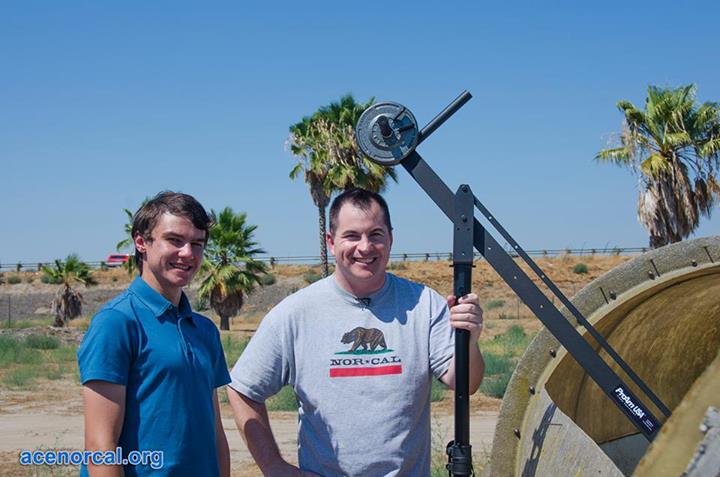 Now, we jest need some production companies to sit up and start taking notice! C’mon guys, let’s hear from you sooner than later!