With every video we’ve produced so far in the “Lost Parks” series, we’ve aimed to add one piece of equipment to make them better than the previous episode. For instance, in the first three episodes, did you notice:

The “nostalgic” intro shots, all done via the slider.

Even though we measured, this trolley came way too close to crushing this camera!

And now, for our Santa’s Village episode, may we debut our latest addition…FLYING CAMERA DRONES! 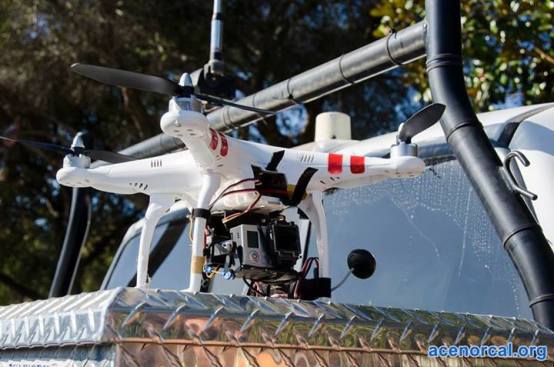 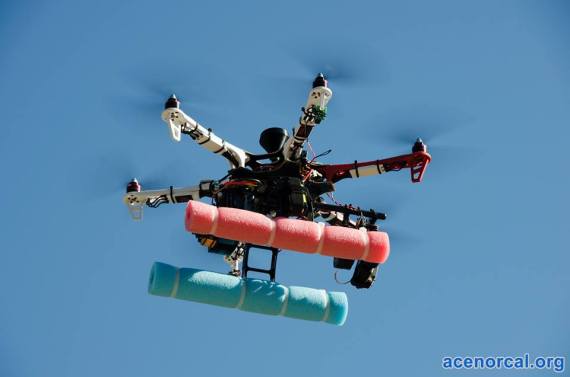 Aptly named “Big Bird” who did most of the heavy lifting for the shoot. Photo by ACE NorCal, used with permission.

Well, two to be precise, “Little Bird” and “Big Bird.” They’re proudly owned by Andrew Hansis, an ACE NorCal member, who couldn’t resist seeing what they could do for the Lost Parks series.

Turns out, it was a TON! Look for their shots in our latest episode – debuting December 9th, 2013!

For more info on the “Lost Parks” series – click here!