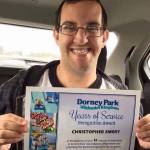 Dorney Park in Altoona, PA learned the hard way this week that when it rains, it pours. (or maybe when it snows, it blizzards). A member of the Cedar Fair chain, the park saw not one but two major media events – and neither one was positive.

Last Sunday, after the park had closed – four teenagers were able to enter the park, and somehow scaled the 200 foot tall “Dominator” free fall ride to steal one of the large flags at the top. “Dominator” is a triple S&S tower.

Not a great start to the week, admittedly. But then it got worse. Much worse.

Christopher Emery, a special-needs individual had worked at the park for 12 consecutive years, cleaning bathrooms. When he went in for his annual interview with managers, he apparently didn’t do well. So much so, they decided not to rehire him.

When his friend – who also works at Dorney Park found out – he jumped onto social media to vent his frustration. Outside of having a bad interview, there wasn’t apparently any other reason for not rehiring him. 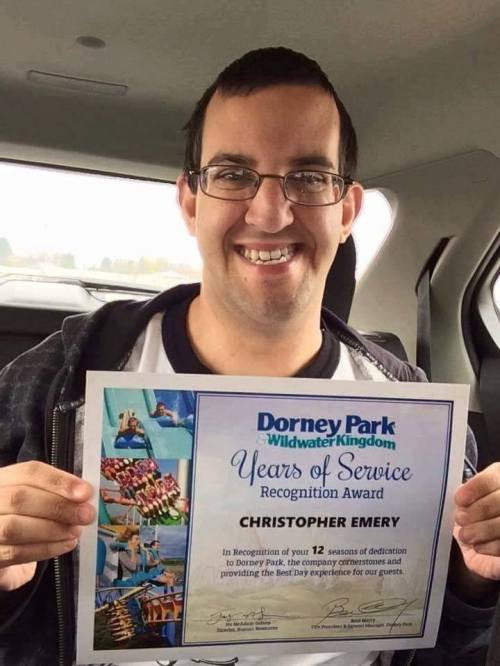 It took until the next day for Dorney to issue a statement to the press, as well as try to quell fervor online. It was textbook, “too little / too late.”

Social media is a double edged sword. You can rise and fall very quickly and you’re always under a microscope. Parks can’t afford to not have a social media person ready to go at any time and not monitor their feeds constantly. No engagement is walking tightrope without a net.

Dorney eventually responded – but only issuing one statement and not responding to individuals only incited more anger towards the park.

One of the best examples of handling a crisis of late came from overseas. Alton Towers not only immediately issued statements on an incident on the Smiler via their social media channels – they responded to their guests’ questions and complaints – ALL OF THEM. And it wasn’t a canned response either – it was custom for each one.

It just goes to show the power of social media in this new era – and that trying to avoid it is only inviting trouble. As for Dorney Park, let’s hope this week is a bit more calm on the media front, for their sake.