It’s the best time of the year for park fans – time to find out what that 2017 season pass will get you at your local or favorite bemusement and theme parks.

Early this morning, Six Flags fans got up early to see what was coming their way – and it was a lot of DC Comics-themed clones.

A lot of them. Several “Justice League” dark rides and Joker-themed 4D Free Fly coasters dominated the announcements, which isn’t surprising – considering the larger investments in parks last year across the chain.

But the real headscratcher in this chain-wide announcement is my local park, Six Flags Discovery Kingdom. Here’s why:

The park is adding a Zamperla Giant Discovery – a large pendulum ride that swings riders while the disc spins around:

There’s just one thing – the park already has something just like it – a very intense Huss Frisbee known as “Tazmanian Devil.” 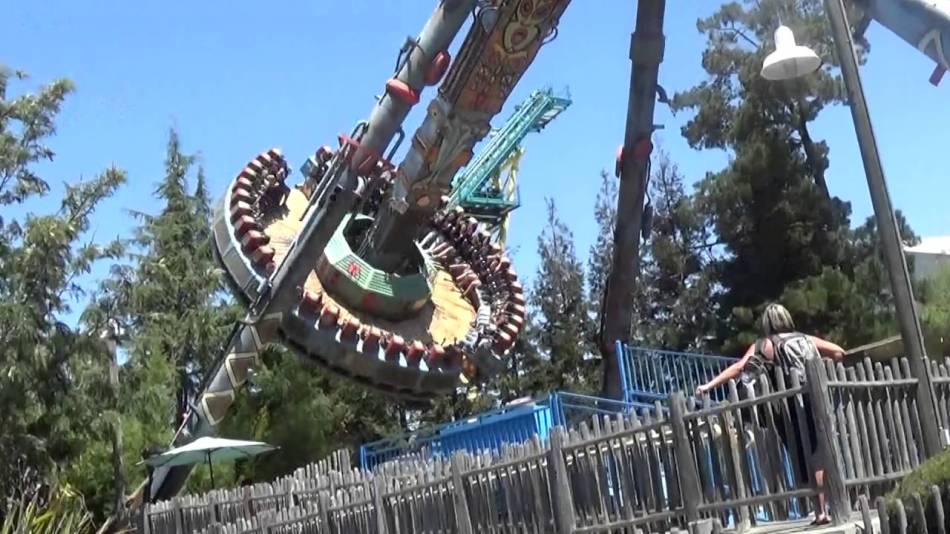 Call me crazy – but I think many would agree a better addition would have been a Zamperla Endeavour; the same model seen at Six Flags Over Texas:

Of course, Tax could also be having some serious maintenance challenges – and might not be there next year. But if it is – better get some Scalpicin shampoo to cut down on the irritation to your head.

Even more amazing – despite all the issues surrounding the closure of Vortex and subsequent communications afterwards – California’s Great America STILL has an opportunity to not only trump Discovery Kingdom’s announcement – but completely usurp the Vallejo parks’ new addition – if they play it right. Betcha did see that coming last week…

Personally – the biggest and most exciting news out of Six Flags this year – wasn’t even part of the annual announcement – it was released the day before it.

Jeffrey Siebert – long time Public Relations and Marketing manager for Paramount’s Kings Island, Schlitterbahn and Fiesta Texas was promoted to the role of General Manager of the San Antonio park. Anyone who has been to one of his events knows he is the prototype for all communications / public relations employees at an amusement or theme park. He isn’t just another employee – he IS the park. Lives, eats, sleeps and breathes it. It could not have happened to a better person – and I look forward to seeing what he does now that he’s his own boss (sort of).

What did you think of the Six Flags announcements for 2017? Leave a comment below and let’s chat! 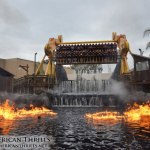 Fun fact: while most “Top Spin” models here in the United States are on a pre-determined “cycle” meaning all the  ride operator does is push the button and a computer takes over.

However, most rides in Europe are run in the far more awesome “manual mode” meaning the operator has complete control over length of ride and intensity (as well as what music he or she plays during the ride).

By the way, note the lack of any safety gates at the end of the video. Good luck ever finding that here in the good ol’ USA anytime soon…