It’s been a long time coming, but I’m happy to announce that our first episode has made it to the “rough cut” stage!

Folks, it almost looks like a proper television program!

Stay tuned for announcements on when the episode will debut…for now, here’s a behind-the-scenes screenshot of me describing why this lost park disappeared. (Hint – guests eventually POO-POOED the idea of ever coming back…) 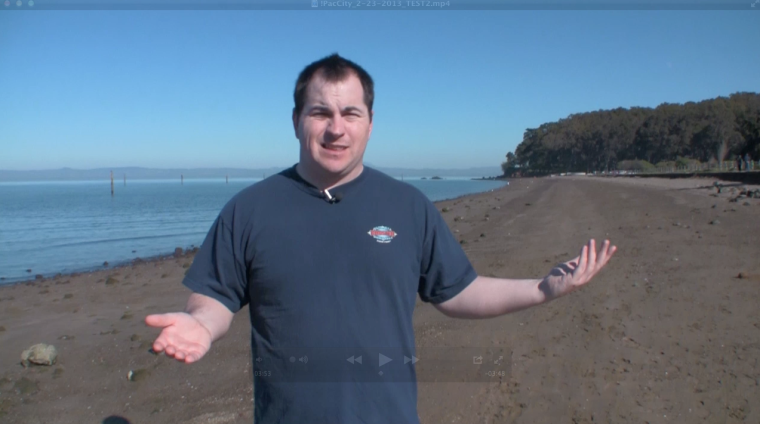