This week, Great American Thrills® is proud to announce not one, but TWO major initiatives regarding the brand and television concept that are sure to rock your socks off!

Some of you have heard rumblings that “Lost Parks” wasn’t the only project we were working on – and I’m happy today to confirm that this is absolutely true.

We will be premiering an entirely new travelogue / roller coaster / amusement park show concept in the next few weeks. And while we’ll need YOUR help to get it to as many eyeballs as you can – we’ll get into that once it arrives. Oh, did we mention this project is ALREADY trademarked, copyrighted AND registered with the Writer’s Guild of America – so don’t even think about stealing it.

Over the past two years, I’ve seen this website go from a simple WordPress blog, to a significantly more complex “destination” on the web – and the web traffic proves. it. As a result – the site isn’t working as well as it should – and changes will have to be done far more than just cosmetic.

While the timeframe for “Neptune” is not set in stone, expect major changes to the website (in terms of design and interface) to begin showing up over the next few months.

So, why the name “Neptune?” Honestly – it sounded cool – so don’t read into it too much!

This February will be the 4th official year of work (on and off) on this project. It’s amazing to watch it all coming together – slowly, but surely – we’re inching closer to our goal of bringing Great American Thrills® to the masses. We’re so glad to have you along for the ride!

Over the weekend, I reached a YouTube milestone I thought worthy of sharing.

While it’s certainly tiny in comparison to, say other channels on YouTube, it’s still a milestone to reach, then continue to grow from – and that’s worth celebrating.

Thanks to everyone for their continued support and viewing – I look forward to creating even more engaging content over the next year and a half!

Add to the view count – check out my YouTube and Vimeo channels!

And odds are – you saw us at work at California’s Great America today!

#LostParks quite simply, is our hashtag – a way for people to find out what we’re up to in a fun and engaging way across social media platforms. Come for the journey – stay for the history…ride with us! 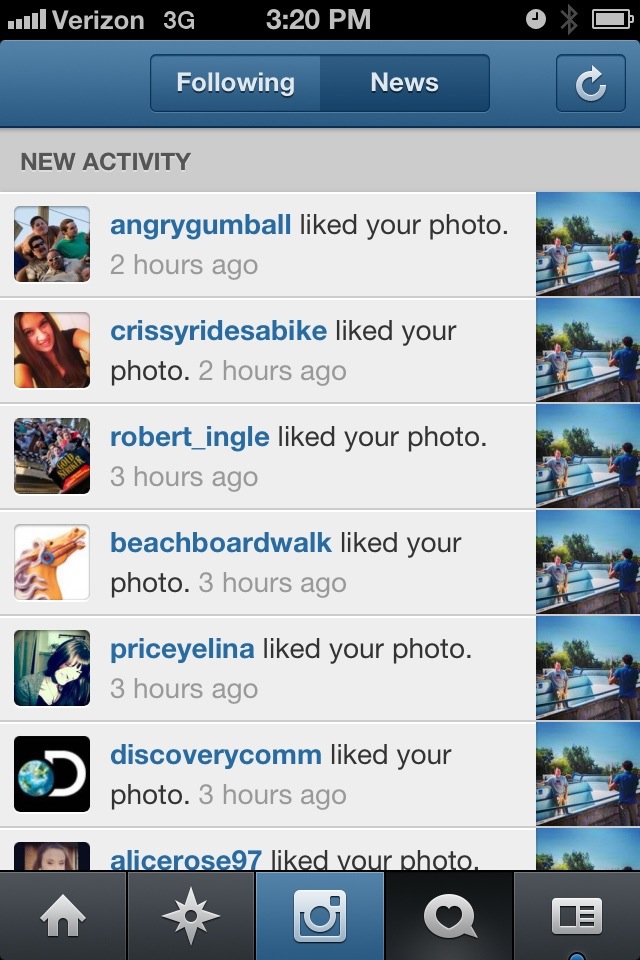 That’s right, we continue to get our cotton candy lacked, sticky little fingers all over the internet!

Of course, you can always keep following us here too, but why not stop there, right? ; )