It’s good to know people. But it’s even better to know there’s all sorts of things inside our favorite amusement and theme parks that can make your day that much more special, IF you know them! Here now is my top six most celebrated amusement and theme park “insider” experiences as parks open up for full time operation this week: 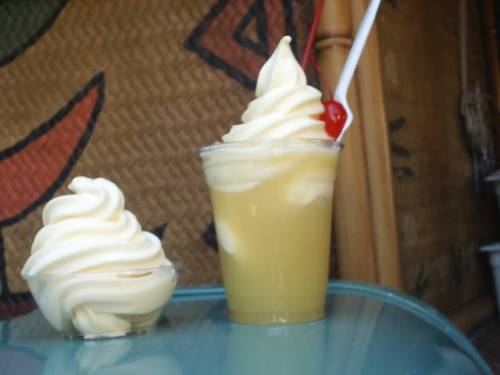 The Dole Whip is heaven in a plastic cup. Don’t believe me? Try it and tell me otherwise…

Once only reserved for visitors to Disney’s Tiki Rooms, this Polynesian frozen treat is slowly making its way out from the mouse and into regional parks, to the delight of pineapple fans everywhere. If you haven’t experienced one yet – hunt it down or request it be brought to your park.

We ain’t talking about WalMart here…an exclusive experience to Intamin cable-launched coasters, this delightful event occurs when the launch isn’t quite strong enough to get you over the first hill, resulting in screams of euphoria from enthusiasts – and shrieks of horror from the general public.

In reality, it’s all perfectly safe and for the lucky riders, it’s like getting 1.5 rides for the wait of just one! 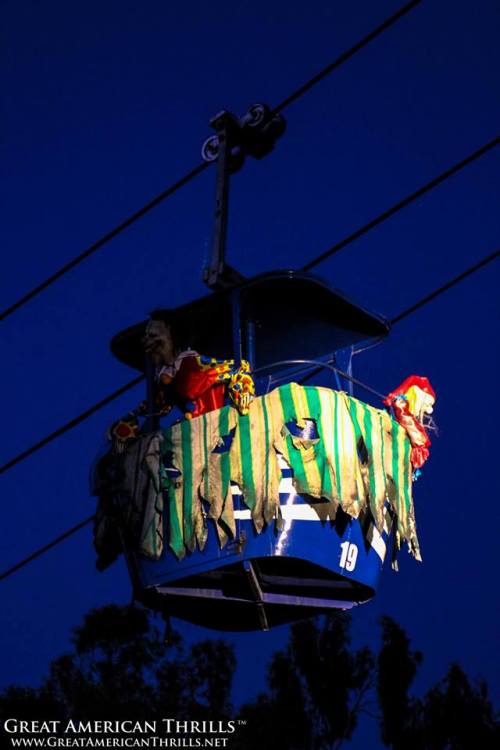 These guests took too many round trips…

Because nothing’s better than watching all those people in line scratch their head over why you’re not getting out of your sky bucket. But, with so many of these rides being removed in recent years, plus the increase in overall park attendance (which means longer lines for rides) this experience has become far more difficult to cross off your list. 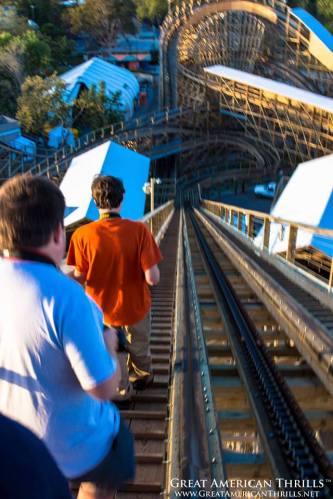 While a rare event, a lift walk is one of the coolest things you can experience.

A very rare event that you don’t necessarily want to root for experiencing for yourself. Why? Because it most certainly means the ride will be down for at LEAST the rest of the operating day.

But the experiencing of walking a coaster lift is most certainly a memorable one. 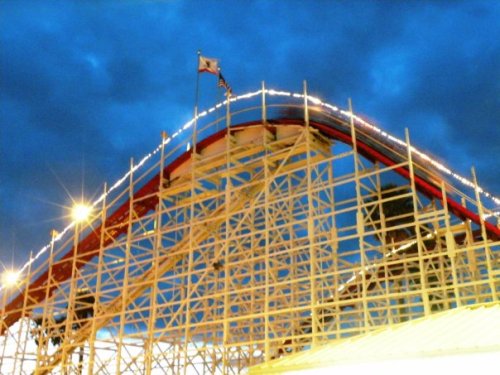 There is something oddly cathartic about knowing you’re the last person to experience all that fun. Well, at least until the mechanics come in tomorrow morning to start checking on things. this fun. But, until then…

And the number one most celebrated amusement park insider experience? 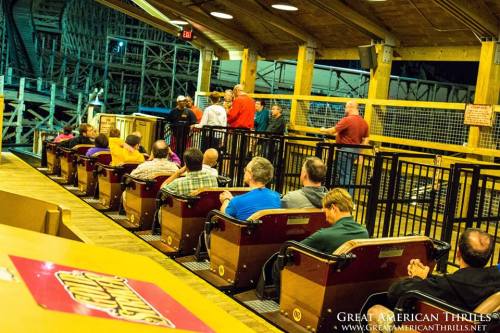 ERT is the best benefit to being a member of ACE!

The only thing better than the last ride of the night, is having the ride all to yourself or the group you’re at the park with!

Just think about it – no line and fast operations. It doesn’t get any better than that. Heck, it’s one of the biggest reasons I joined ACE!

Did I miss an experience? Do you have one to add to the list? Tell me about it on my social media channels or leave a comment below! 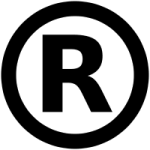 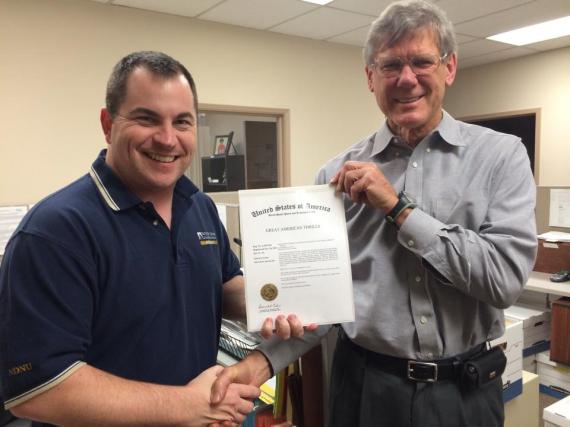 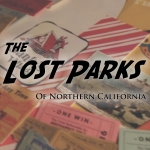 Despite the fact that we weren’t nominated for Creative Awards from CreaTV late last week, we haven’t let it get us down. In fact, we’ve had more media than ever contact us about the “Lost Parks” series!

Just this week, we’ve been in contact / interviewed with :

Oh, did we mention we’re still trying to finish the Santa’s Village episode, too? : )

Stay tuned everyone, we’re not the fastest growing amusement / theme park website on the web for nothing!