All this week, we’re going to post a new graphic, both here and on all our social media channels, that features a milestone moment in Arrow Development’s history.

Today’s post is of the Corkscrew – the world’s first modern looping roller coaster: 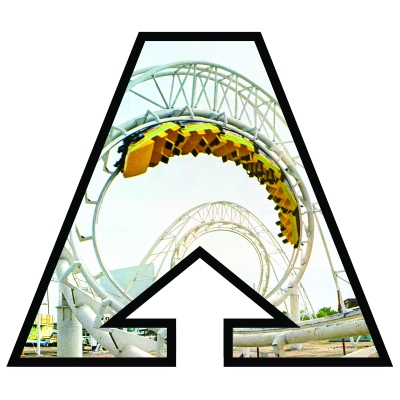 See you there on Saturday!