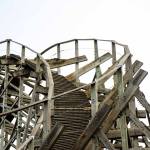 On Thursday, July 16th, Six Flags Discovery Kingdom posted across their social media outlets – as well as via a press release – that their GCl wooden coaster, Roar will be shutting down forever on August 16th. The timing is fortuitous – the last day of operation will be National Roller Coaster Day in the United States. 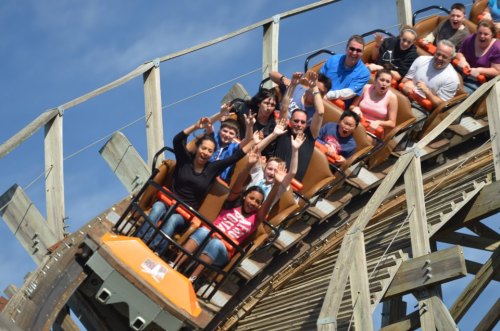 “We are a dynamic and evolving entertainment venue,” said Don McCoy, park president. “Although Roar continues to be a guest favorite, sometimes hard choices must be made to allow for future expansion.”

Roar opened in 1999 as the park was officially re-branded as the “New Marine World Theme Park” – which brought several new shows and attractions, restaurants and shops to the park. An estimated 11 million guests have experienced the 10-story coaster which features the first use of GCI’s throwback “Millennium Flyer” single bench, articulated trains.

According to the park, a special fond farewell to Roar will include a series of events for guests and Season Pass holders, the highlight of which will be a special last rider event. 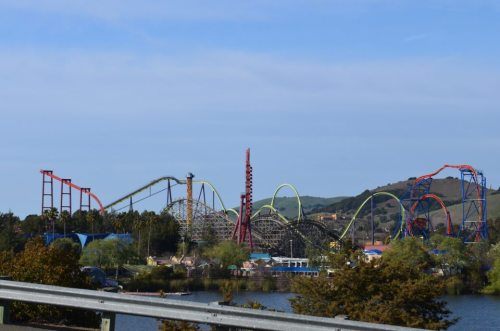 How much will this skyline change after Roar is shut down forever this year? Only time will tell… (Photo credit: Kris Rowberry, http://www.GreatAmericanThrills.net)

The shutdown fuels rumors that the ride may be next in the Six Flags chain to receive some sort of renovation from roller coaster manufacturer, Rocky Mountain Construction. While none of this has been confirmed by the park or RMC,  a job posting several weeks ago that advertised several temporary positions available in California has had some in the industry speculate that the Roar project was what they were advertising for.

The ride had become particularly rough over the past few years, culminating with a major track replacement which involved removal and replacement of approximately 1/4 of the total length of the ride last year. 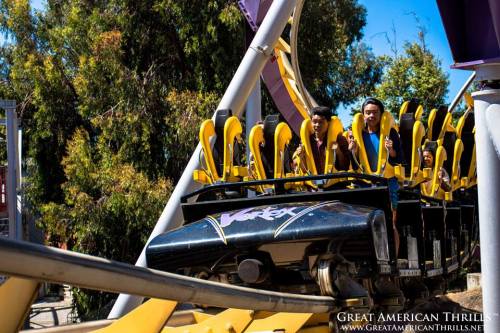 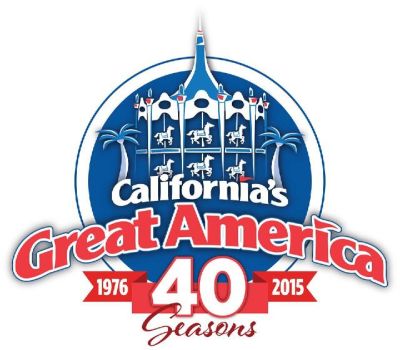 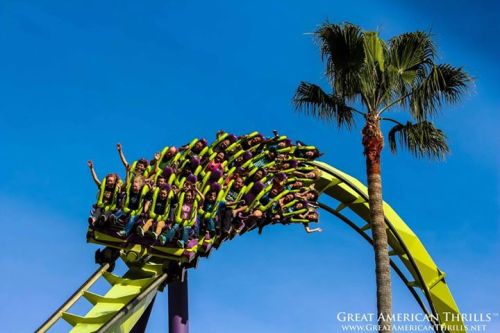 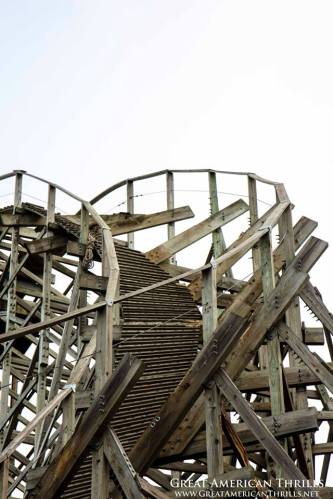