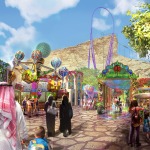 Today, Six Flags ($SIX) and the Qiddiya Investment Company announced what they hope will be the final word in roller coasters: Falcon’s Flight. While details are thin at the moment, the company claims that it will be the tallest, fastest and longest steel roller coaster ever built.

The announcement coincides with the release of the Qiddiya Master Plan yesterday, outlining the park’s six themed areas. Falcon’s Flight will be the lynchpin in a greater development of the area, transforming what is currently desert to a thrill-seekers paradise, with 28 rides in total when it opens in 2023. The park will include several other record-breaking attractions, according to the news release.

Despite the scale of the announcement (and it’s a big one, folks), it’s seeing quite a bit of skepticism online from both park fans and the general public. So why all the downer Dave’s & Debbie’s?

For starters, the ride (and park) are still three years away from opening, if everything goes smoothly. Generally, parks or chains hold back on “record-breaking” announcements, to not allow others to potentially compete for a longer period of time.

By telling the world you’re building a 155 mph coaster, other parks or manufacturers could get a head start on breaking those exact, same records.

However, with the animation and stats that have been released, it’s doubtful any park would – or more crucially could – spend the capital necessary to match or exceed these world records. Just from the looks of the video, this ride could easily exceed $100 million USD to build. That’s more than some park chains spent on rides at all of their parks last year!

Second, there are still calls for Six Flags and other American brands to abandon their partnerships with the Saudi Royal Family, after it was revealed the Kingdom was an active participant in the murder of Washington Post reporter, Jamal Khashoggi.

Thirdly, others are wondering whether this coaster (and park) will ever see the light of day, given the company’s track record of opening new parks internationally. Of the five announced international projects, Six Flags has delayed two (China) and cancelled one (Dubai).

The last surviving park Six Flags built from the ground up is Six Flags Mid-America (St. Louis), debuting back in 1971 (Six Flags Power Plant in Baltimore was more of a themed-entertainment attraction, opening in 1985 and closing in 1990). All of the other parks that make up the chain today were acquired after they were built. (Side note: the current Six Flags, Inc. is not the same company that built the original three parks).

With all that being said – the project is backed by members of the Saudi Royal Family, some of the richest people on Earth. It’s doubtful that they would allow a project of this scope and notoriety (after today) to fail or falter, let alone never open.

The bigger issue is: can the manufacturer of this ride (or any of the rides planned) work out the inherent complications of operating safely and consistently in the scorching, desert heat and sand of the Middle East?

I guess we’ll just have to wait and see three years for the answer. 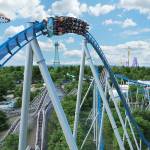 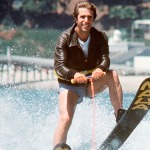 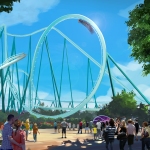 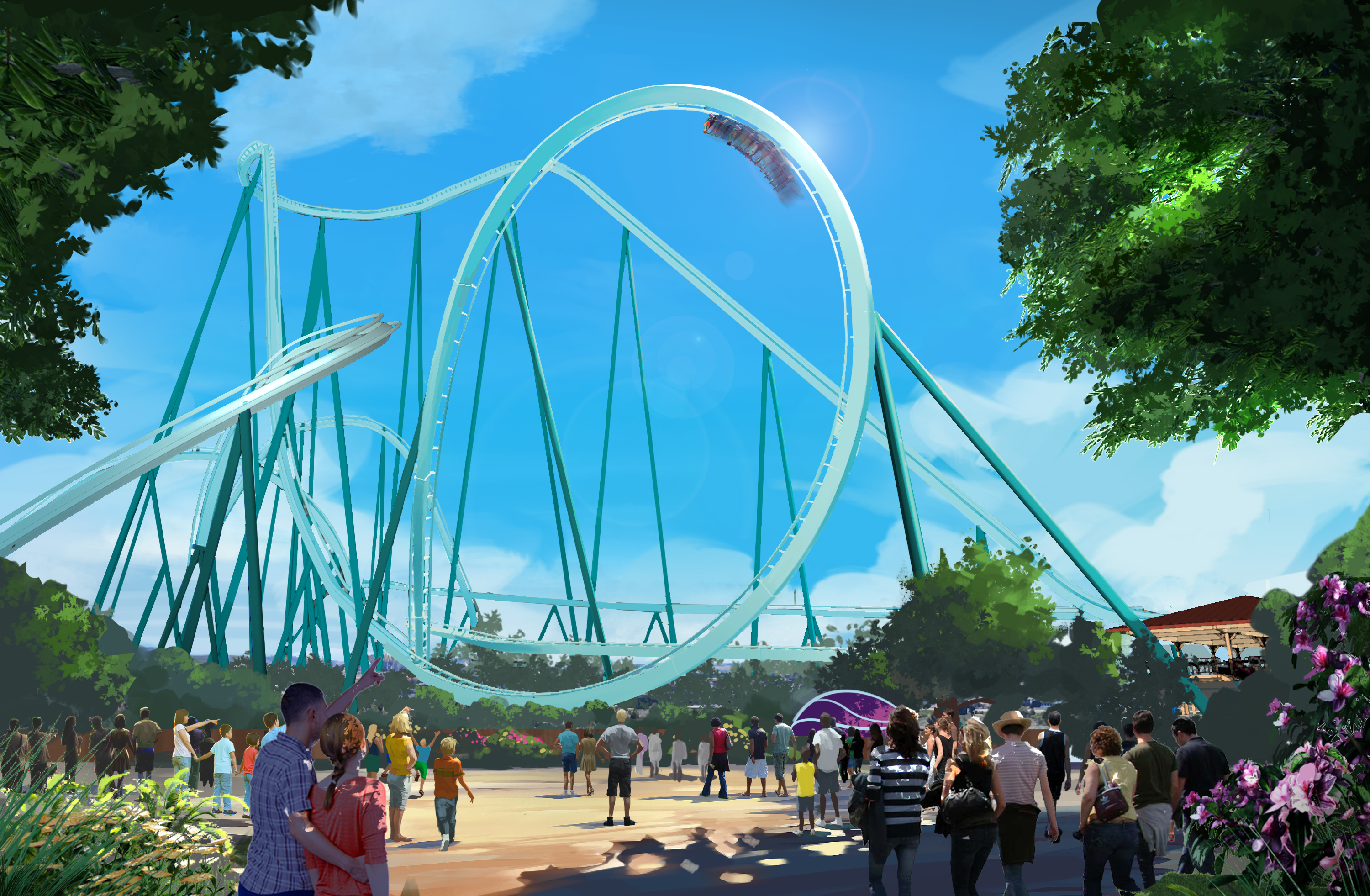 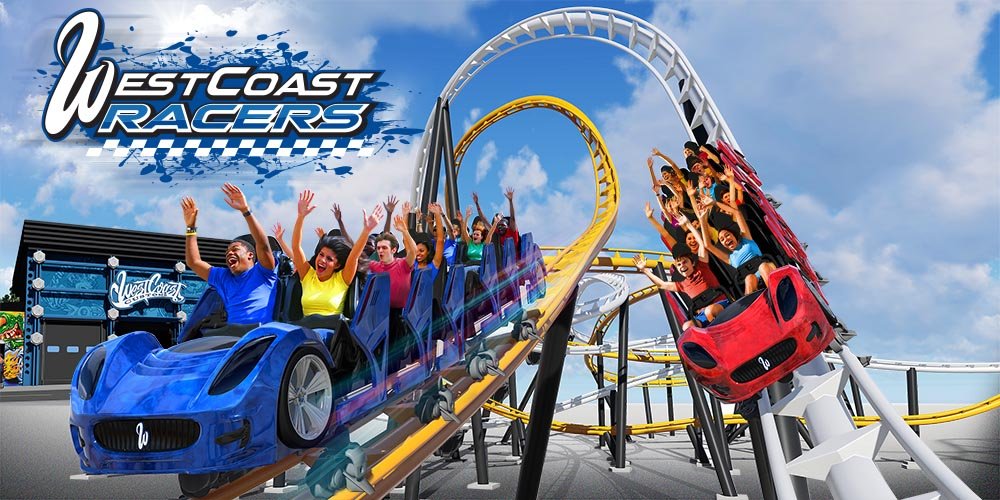