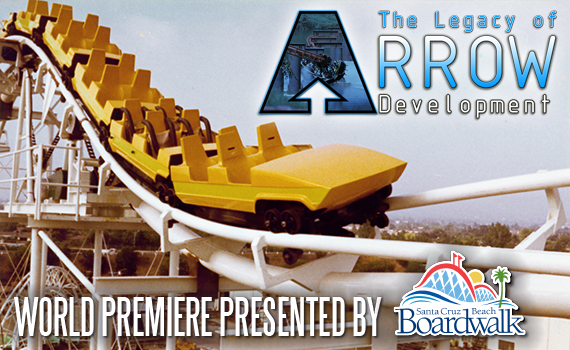 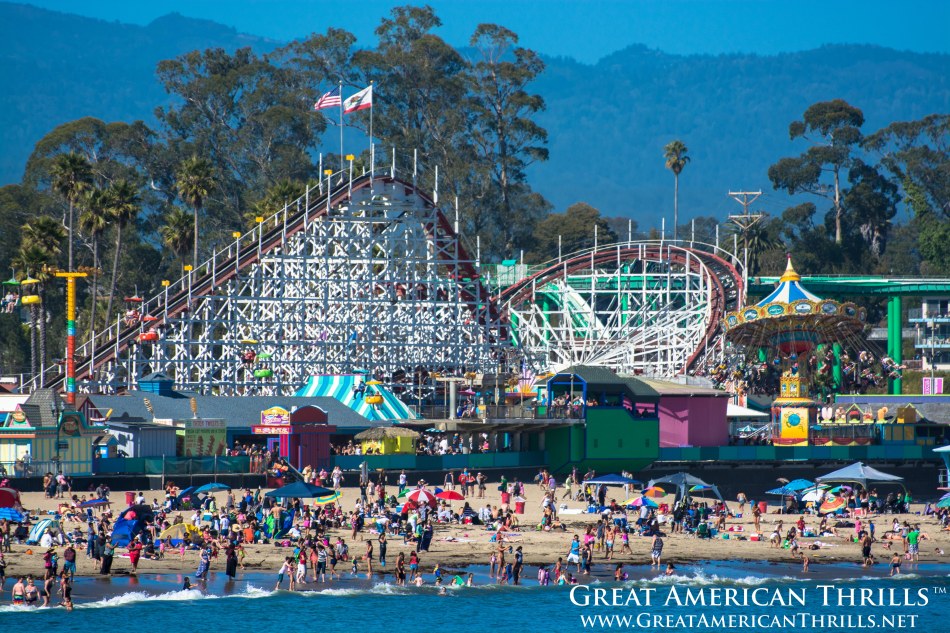 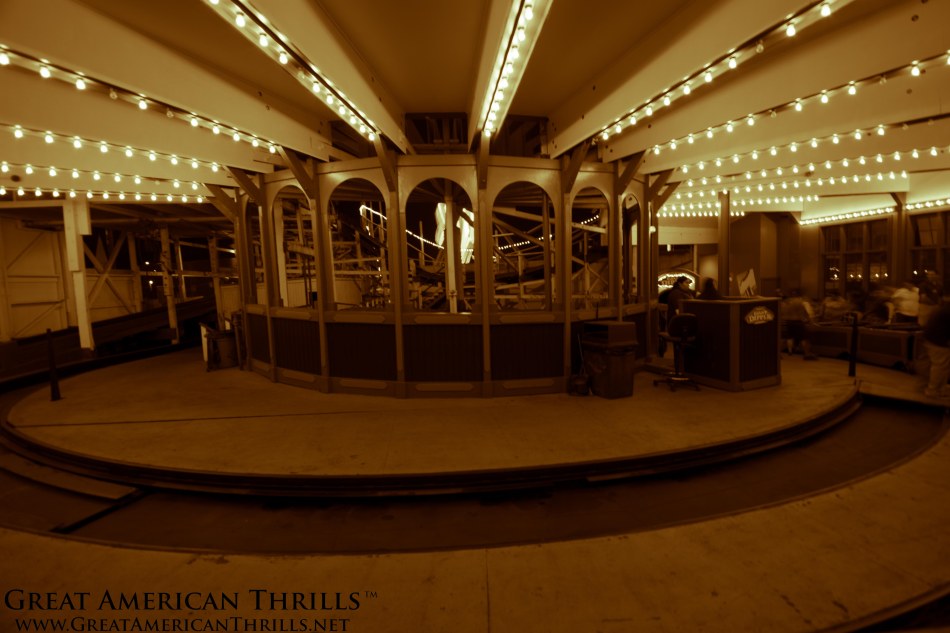 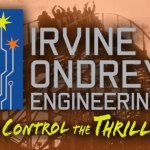 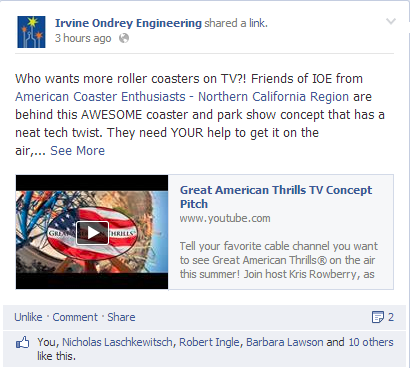 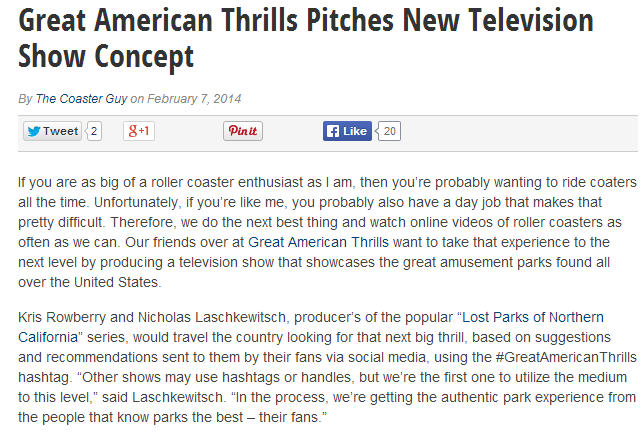 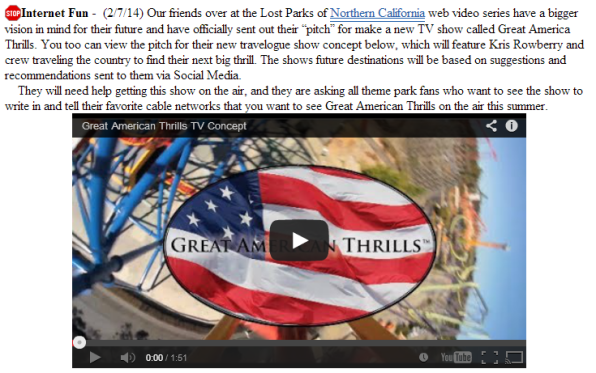 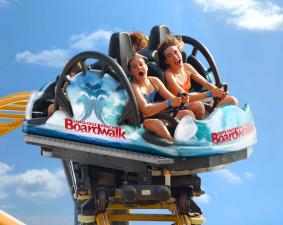 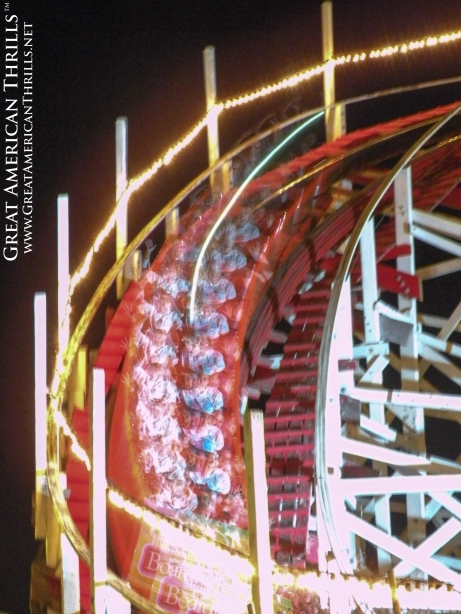 As the last of the great seaside amusement parks, visiting the Santa Cruz Beach Boardwalk is like literally stepping back in time. It is home to not one, but TWO national historic landmarks (The 1911 Looff Carousel and 1924 Giant Dipper roller coaster.) Both of these federal landmarks are unique, in that people can actually ride them, rather than admire them from a distance.

This shot was one of my first forays with the stunning Canon 5D Mark III – and the results were simply spectacular. Look for the cut on the finger from the previous pass at the ring machine…now THAT’S dedication!

The 1911 Looff Carousel at the Santa Cruz Beach Boardwalk is one of only 5 left in the world with an operating ring machine.