Where can I see “The Legacy of Arrow Development” documentary?

You’ve no doubt seen all the promotion and publicity for this coaster documentary. So, where exactly can you see “The Legacy of Arrow Development?”

You can go to www.LegacyOfArrow.com and watch it there.

Either way, enjoy the ride and be sure to share it with all your friends, family, and favorite TV stations and streaming services! 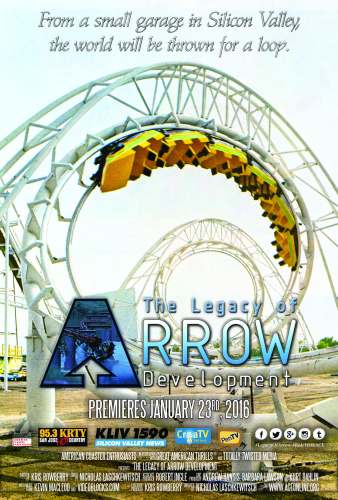 Today’s Throwback Thursday comes from this past summer, when I had the privilege to cross the country with my good friends Robert Ingle and Nicholas Laschkewitsch to help tell the story of Arrow Development.

The documentary is coming out later this year – so for now, enjoy this great scene of Magnum XL-200 (world’s first hypercoaster) from Cedar Point in Sandusky, OH. The fire ants and muffleheads were INSANE! 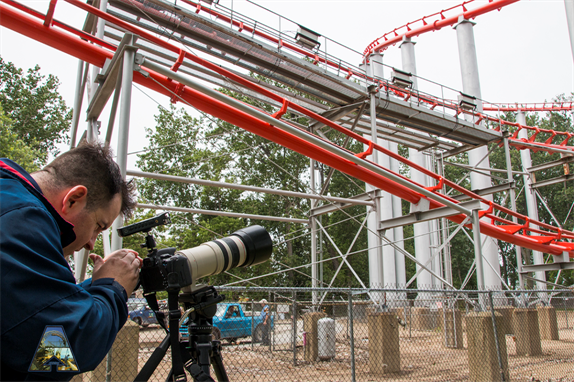 Fury 325: From Dreams to Screams documentary 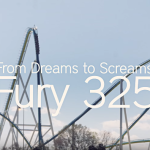 I’ve posted in the past how coaster videos are shifting – from just POV to entire documentary-style video productions. One of the artists at that forefront is Devin Olson, whom I have immense respect for.

Yesterday, he debuted his latest film – a project nearly two years in the making…

Do yourself a favor – sit back, relax and enjoy this breathtaking look at the construction of one of the tallest roller coasters in the world today, Fury 325 at Carowinds: 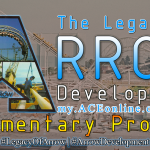 With the exception of wooden roller coasters, most of today’s state of the art thrill rides are designed by European firms. But in the 1960’s, Northern California-based Arrow Development was the company that parks around the world came to for the latest in steel coaster innovation.

“The story of Arrow is the story of the American dream,” said Laschkewitsch. “Four steel workers quit their jobs to form their own company in a car garage and quite literally, turned the world upside down.”

Kris Rowberry is the Executive Producer, as well as the host of “The Lost Parks of Northern California”:

“Everyone knows Silicon Valley as a hotbed for technological innovations,” said Rowberry. “But few know that the valley that gave us Google and iPhones also spawned the world’s first log flume and corkscrew roller coaster. It truly is a forgotten piece of our national history.”

Robert Ingle is a Producer on the film as well as a Photographer:

“This project will literally bring history to life, as well as preserve it for generations to come.”

The public is welcome to join the team on the journey by following American Coaster Enthusiasts on social media or by using the #RideWithACE and #LegacyofArrow hashtags. Fans can also visit: my.aceonline.org/arrow

About ACE: Founded in 1978, ACE is a non-profit, volunteer organization dedicated to the preservation, promotion, appreciation and safe enjoyment of roller coasters. With more than 5,000 members across the globe, ACE is the largest amusement park enthusiast organization in the world. In addition, numerous television outlets such as the Travel Channel have prominently featured ACE and it’s members.

Not even a day after our story aired on KSBW – leading off the newscast, no less – KION Central Coast News got in on the “Lost Parks” action, with their own report!

Special thanks to reporter Cassandra Arsenault for coming out and recording us! (And for nerding out briefly on Boston area amusement parks, too!)

On a side note – what is it about Boston area-born reporters and the Bay Area? That’s two now!

Second side note – we’re filmmakers – someone reported it – so it’s official!!!

Jump to the story by clicking the link, below:

Chalk another news outlet onto the list that’s discovered the charm and passion of the “Lost Parks of Northern California” series…KSBW Central Coast News led their newscast with a story on our project!

Check out the the video, by clicking the link, here: